Making a difference as global citizens 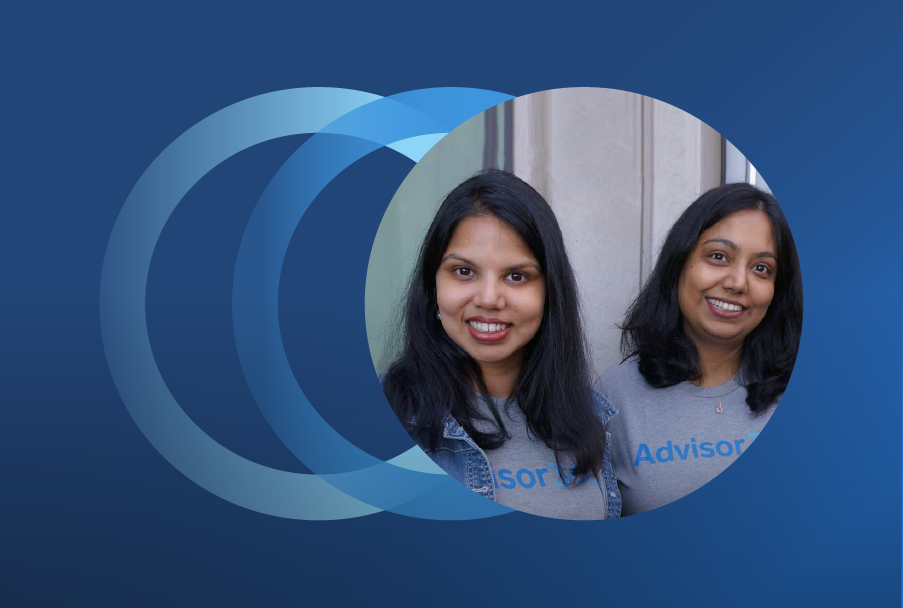 For the benefit of all

On March 3, 2022, the employees of Advisor360º launched the Degrees of Difference foundation with the goal of formalizing and extending the impact of charitable giving at the company.

“The Degrees of Difference foundation is a 501(c)(3) public charity set up to support causes that are important to our community. It is funded by Advisor360º and staffed by volunteers from the company,” said Brendan Daly, Vice President, General Counsel at Advisor360º and secretary of the foundation.

The vision for this foundation is not new—it is in our DNA. At Advisor360º, making a difference has been part of our culture since the beginning.

“Even as a new company, we wanted to build a culture of giving back—we knew that it was an essential part of being a good corporate citizen,” said Daly.

“Our vision statement is to transform the financial services industry for the benefit of all. For the ‘benefit of all’ is extremely important to us. Whether we are doing something in terms of a SaaS platform that enables an advisor to help a client save for college, or it is we as an organization supporting a cause or an initiative, the focus comes back to the benefit of all,” said Kristy Robinson, Vice President of Employee Experience at Advisor360º and board member of the foundation.

The Degrees of Difference foundation contributes to a range of charitable organizations hoping to alleviate hardship, promote equality, and encourage personal and professional growth both in our community and globally.

Fundraiser to support the people of Ukraine

"Our first fundraiser was to support United Help Ukraine, an organization that was helping folks on the ground in Ukraine,” said Robinson. “We chose this organization as our first fundraising drive because, as global citizens, we are concerned with injustice in the world, but more directly, we have a large population of contractors who have been with us since before we became Advisor360º. This organization was recommended by one of our Ukrainian-born employees who is here in the U.S. but has friends and family who work for and support it in Ukraine.”

“The first major initiative was raising money through employees for Ukraine, and it was matched by executives at the company and some of our shareholders. In total, we raised $30k to benefit United Help Ukraine,” said Daly.

But this is only the beginning. The foundation has the ability to support causes from food insecurity to international aid and is looking for more involvement from both inside and outside the community.

“Inside the community, it is about getting involved. Champion a cause or a local charitable organization. We are looking for more time and effort-based ideas in addition to the amazing charities out there—there is no shortage of need,” said Robinson. “This is nobody's day job within the organization, this is everybody's side gig. We would love for more people inside the organization to get involved through ideas and leadership.”

“We have a public website where anyone—inside or outside the community—can make tax-deductible donations to Degrees of Difference,” said Daly. “What we hope is that the Advisor360º community will reach out to friends and family to promote the charity, promote what we are doing here, and give other people the opportunity to get involved.”

While the foundation is not his primary job function, Daly shared that this has become one of the most fulfilling parts of his job, saying that “being able to give back to the community has been tremendously rewarding. There is a lot of darkness in this world, and I would encourage anybody who is looking for a way to find some light to get involved.”

Robinson only has gratitude for her peers, stating that their commitment to giving is deeply appreciated.

“I would thank this community for having tireless amounts of compassion. The people here will cook meals for a co-worker, write a check, or pick up a paintbrush without any hesitation. I would like to share my gratitude and acknowledgement to the Advisor360º community for being who they are and always coming through in every effort that we ask them to participate in.”

Ronnie Campbell is a Content Marketing Associate at Advisor360°, responsible for generating insightful and engaging content that develops the company’s social media presence and story.